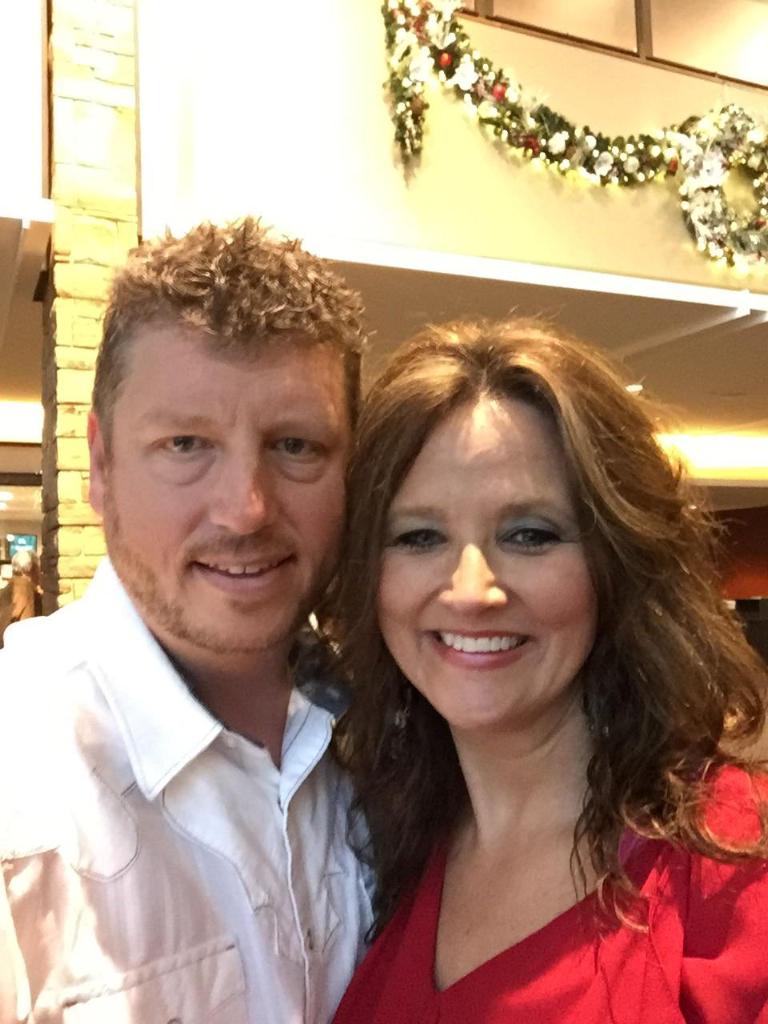 Pastor Mark was born in Colorado in 1969 where his Dad was Pastoring, a short time later in 1970 Gary and Wilma Davidson returned to Oklahoma and became the Pastors of Haworth First Assembly of God. Pastor Mark spent the first nine years of his life in Haworth. In 1980 they moved to Dublin, Ireland to be Missionary Church Planters. At a young age he felt a call to devote his life to full time ministry and started preaching at 17 years old.

He graduated from Central Bible College in Springfield Missouri and then returned to Oklahoma where he served as a Youth Pastor. In 1997 he was Ordained with the Assemblies of God. In 2005 he stepped into the Lead Pastor role at The Bridge Church in Bristol, Tennessee where he pastored for 7 years.

In the spring of 2015 Haworth First Assembly of God was looking for a new Lead Pastor.

Pastor Mark “My Mom sent me a text saying Haworth First Assembly is looking for a Pastor. When I saw the text my heart soared within me, I felt a peace and destiny and I responded with a big “Yes!!!” it was as if at that moment I was saying yes to Jesus, “Yes I am willing lead this church if you want me too.” In the days ahead I knew God had a plan and was bringing me full circle back to where I had first felt the call of God to be a Pastor as young boy in Haworth.”

Pastor Mark and Julie have five children Caleb and his wife Cate and grandson Ashton, Faith and her husband Charlie, Leila, Jacob and John.

Pastor Mark loves to read, to ride horses, to hunt deer and to shoot and he loves spending time in the Word and reading through the Bible in different translations. He also loves when summer comes and the family can go floating together. Mark and Julie enjoying riding horses together and walking. Some of his favorite authors and preachers are Paul Tripp, Mark Buchanan, Robert Morris and Eugene Peterson.

“HFA is a very special and incredibly awesome church and every day, I am excited and honored to be the Pastor of this amazing group of people!” Pastor Mark 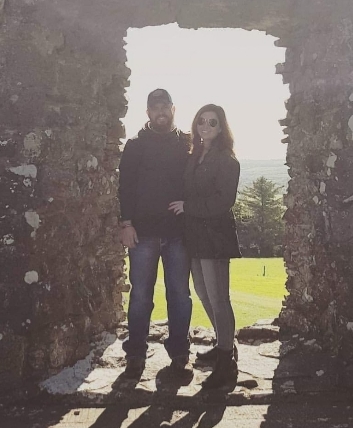